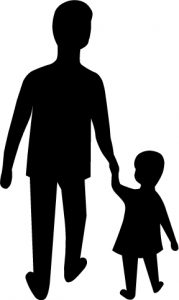 Over a lifetime, children watch them transition from the infallible arbiters of childhood into the frail collection of ailments endemic to old age.

Two decade ago, Lopate interviewed her about her life. Twenty five tape-recorded hours later, Lopate had the foundation for his new book, A Mother’s Tale, from the Ohio State University Press. Listen in as Ohio State University MFA Samantha Tucker talks craft with Phillip Lopate: what issues he faced in writing the book, what he learned about his mother and himself, and what it’s like to be the child of a monologist.