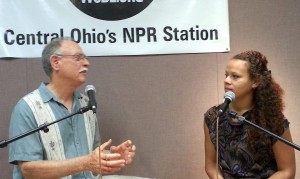 August 6 Thurber House guest Tony Mendoza has been an educator, an engineer, an architect, and an almost obsessive photographer of cats. His first book, Ernie, chronicled several months in the life of his roommate’s cat. His latest, A Cuban Summer, focuses on his time as a teenager in Cuba.

Mendoza talked to Craft summer intern Kayla about his time in Cuba, his move to America, and why dating was better in America than Cuba (hint: one country relied on chaperones). 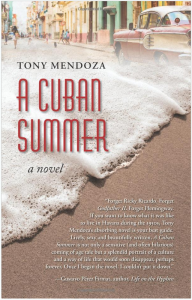