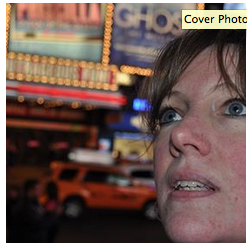 Listen to my talk with  Columbus Unscripted performers Barbara Allen and Debbie Phillips and find out about the festival and what kind of secret addiction Debby has developed (hint: it’s related to improv).