Arch City Comedy Festival just a week (or so) away!

I’ve had the good fortune to talk to several of the comics with the Arch City Comedy Festival and it’s shaping up to be a great event. 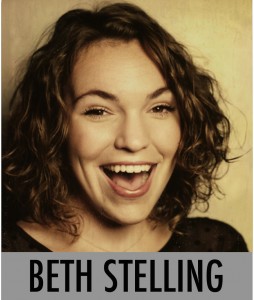 Listen in to my talk with Beth Stelling to learn more. This week, WCBE will broadcast my talk with Stewart Huff. Check back in a few days for that talk, which includes a discussion of how he’s used confrontation in his act for comedy as well as occasional police action. And then, the very fun Erin Foley makes her third appearance on Craft.