How to Make Money with a 1973 Dodge Polara: Author/Director Eric Dean Seaton 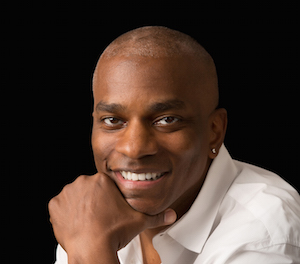 When author/director Eric Dean Seaton attended the Ohio State University, he had a big car and big plans. The first paid off when he rented it out for football players to take dates around town and the second paid off by propelling him to a successful career in directing in Hollywood. Listen in to hear more about his latest venture, the comic book series Legend of the Mantamaji and about which famous Hollywood director I think can’t write (but he’s got his money to take away the sting of my critique). And if you have a chance, catch Eric Dean Seaton in town with the Sol Con, October 2-4.