In the summer of 1992, I had  moved to Columbus with my wife so she could attend medical school. I was working odd jobs, including a lunch and dinner shifts at a seedy Italian restaurant I was convinced was run by the mob. Between shifts, I hung out in my smelly uniform at a nearby library, looking through novels and CDs. One odd cover photo caught my eye. 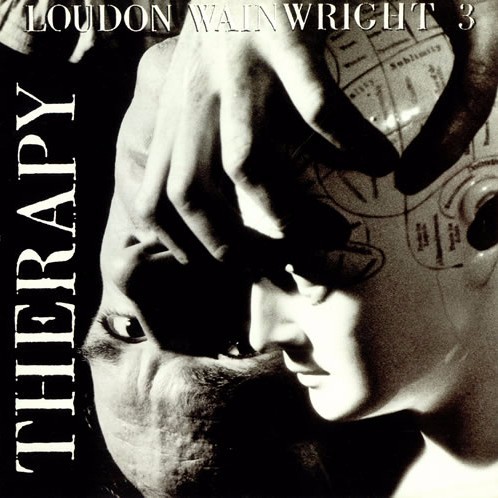 I listened to the album and I’ve been listening to Loudon Wainwright III’s work ever since.
Join us as we discuss his new book, how being a memoirist functions for him, and the difficulties of being a satirist in the Trump era.
Wainwright will be in Columbus on November 17 at Natalie’s Coal-Fired Pizza.