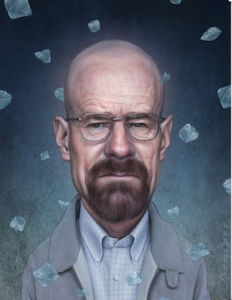 I love reactions and dialogue, so I got some immensely talented folks into a recording studio and played some snippets from past Craft interviews for them to get their take on aspects of creativity. Specifically, Columbus illustrators Dominic LaRiccia and Drew Robinson from Spork Design and Ohio State University Associate Director of University Bands Scott A. Jones discussed quotations from Craft guests Neil Gaiman, Veronica Roth, and Vienna Teng. Wonder what makes someone creative tick? Listen here.