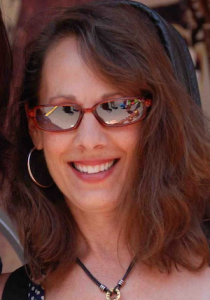 Singer-songwriter Irene Kelley has been singing and writing songs since her 1983 debut “Pennsylvania Is My Home.” Her latest album, the all-bluegrass “Pennsylvania Coal” was released in 2014. She’ll be appearing in Columbus with Six String Concerts on February 13.

Our talk ranged from how she writes and co-writes songs to how she got fired from her first singing gig.

1 Response to Irene Kelley: From Led Zeppelin to Dolly Parton