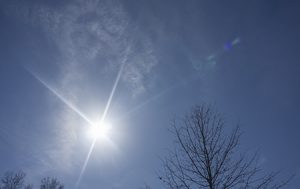 Here’s a fun little tale all about nationalism, sports, and Oscar Wilde.

Huge thank you to Columbus actor supreme Christina Yoho, who not only knocked the voices out of the park but also started this rolling by asking me to write a story that had chewing sounds. (Apparently, they’re fun to do as an actor.)

I don’t usually analyze my writing, but I saw a bit of our current political climate in this one. See if you can spot it. There’s a free book in it for you if you explain it in the comments.

This is also my first (inadvertent) success at passing the Bechdel test. It really isn’t hard.