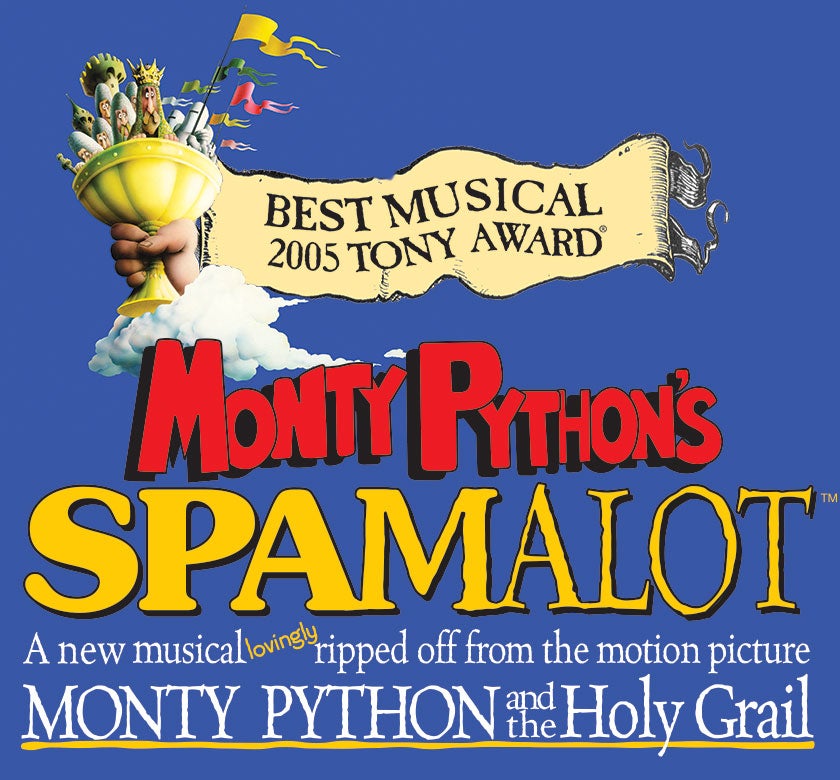 Almost everyone has seen the hilarious comedy Monty Python and the Holy Grail. From the Black Knight, the Taunting Frenchman, and the importance of knowing the airspeed velocity of an unladen swallow, the film’s many funny moments have a place in the hearts of multiple generations. Eric Idle’s musical comedy Spamalot adapts the movie for the stage and plays Columbus this month.

Troy Bruchwalski plays The Black Knight and Sir Dennis Galahad, The Dashingly Handsome among others. We discuss some of differences between the play and film, how he prepared for his role, and what it is like to be in a traveling production of a Broadway musical.

Spamalot will be playing at the Palace Theatre from November 23 to 25.