Stewart Huff – On the Road and in Danger 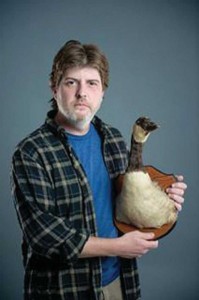 Comedian Stewart Huff, also in town September 3-5 with the Arch City Comedy Festival, has an unusual approach to comedy. First he’s on the road for hundreds of dates per year, hitting comedy clubs across the US. Second, he describes it as  “I want to say what I want to say,” even when this may create conflict – sometimes a dangerous amount of conflict. Listen in to what I thought was a fascinating discussion of his style as a comedian. And then catch him in Columbus!